We are a leading company with 38 years of experience in generating sports related content and providing value-added solutions to the sports and entertainment industry. It also offers the organization and TV production of events, the acquisition and commercialization of rights for events and competitions, and a complete range of sports marketing services, that includes license management and e-commerce of the main clubs and sports federations. 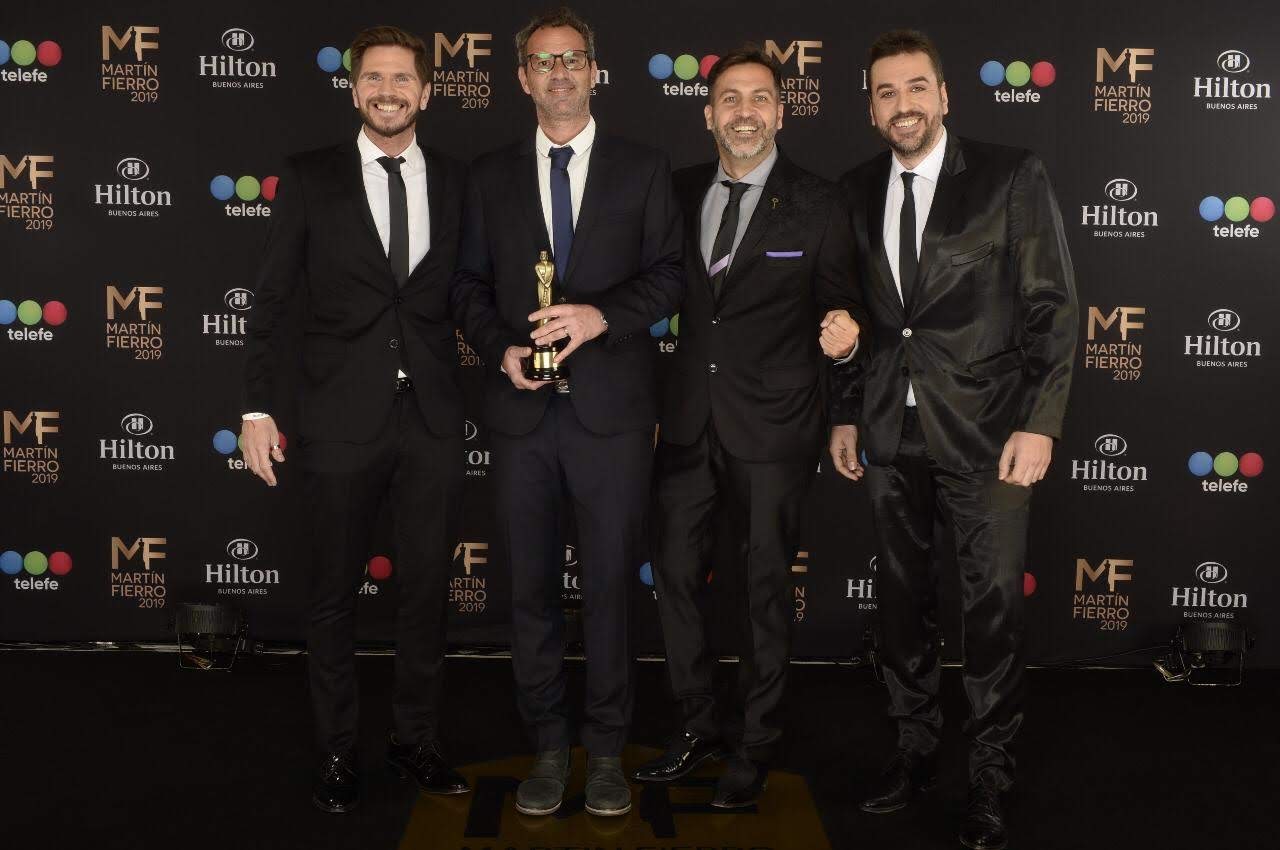 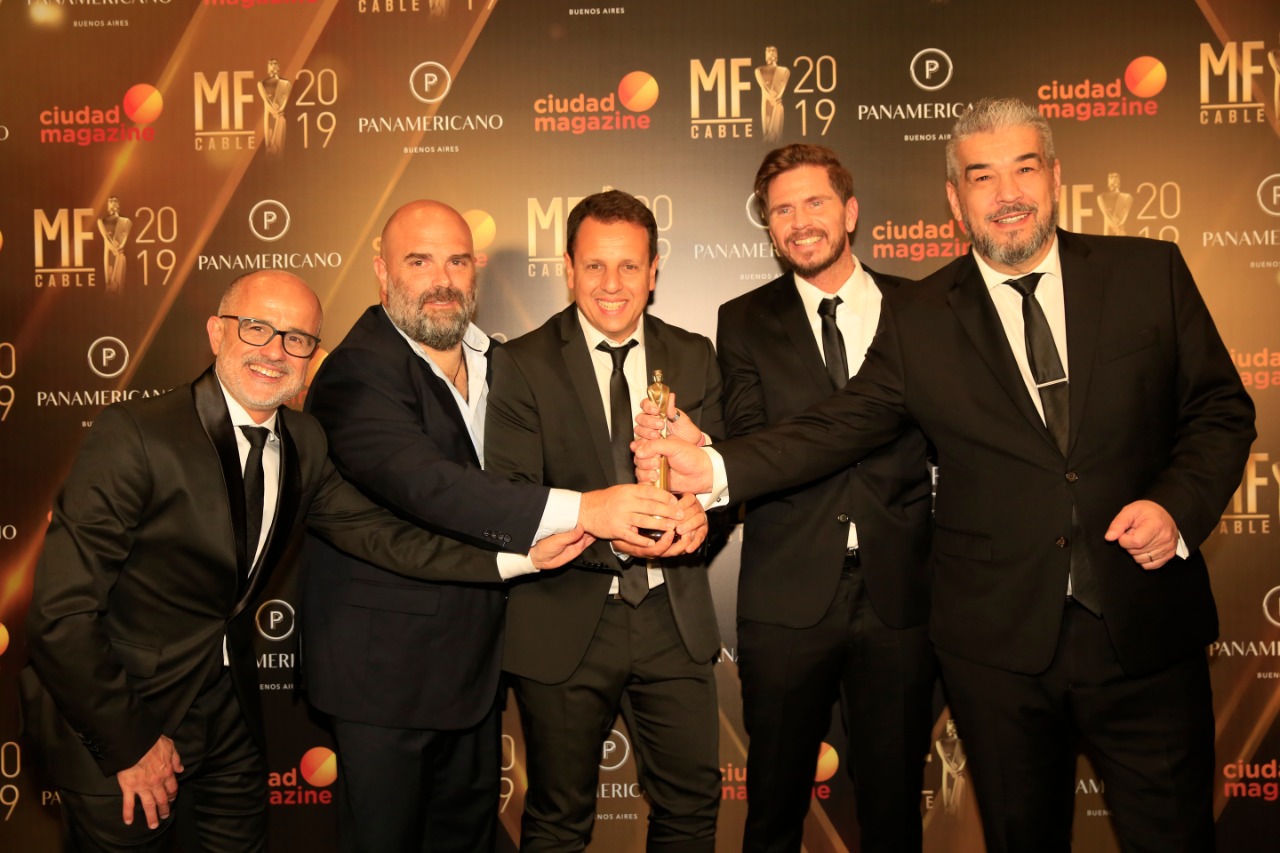 Our clients choose us due to our technical strength and the artistic excellence in all our productions: from journalism to fiction, we have adjusted to incorporate leading technology, up-to-date formats and aesthetics trends which set the pace of modern contents.